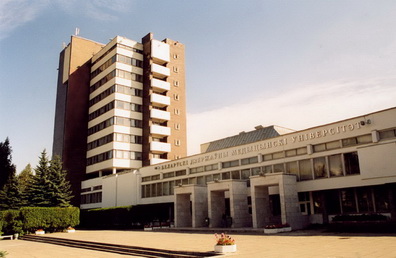 Our Service That Is Included Into Program

Before Coming to Belarus

After Arrival to Belarus

During the Departure from Belarus

Note: In case of departure from the country during the semester break in the Russian preparatory program, the entry and exit fees and the required health screening on return to the country are not included in the program services of the student.