Belarus is the country in which Russian Language is widely spoken by the local population. In daily life 98% of local people speak Russian. The language of the official education is Russian. The country is known by its cleanliness, welfare and security among other European countries. The living standards are rather high.

During the USSR period Belarus was known as “educational center”. That is why the number of institutes and universities are famous and easily recognizable. In Minsk there are more than 30 universities and intuitions. These facts show us that Belarus is attractable in the sphere of education.

Every year thousands of foreigners start to learn Russian. So, why is Russian so popular among foreigners?

The main reasons for learning Russian:

About 300 million people speak Russian. Russian is spoken not only in Russia, but almost in every part of the world. Among them is Azebaycan, Georgia, Latvia, Lithuania, Ukraine, Belarus, USA, Israel, Germany, Bulgaria etc. In addition, Russian is one of the 6 official and working languages ​​of the United States.

Since Russian is one of the most spoken languages ​​in the world, after learning Russian you can feel comfortable and have no language barriers while visiting most of the countries mentioned above.

Russian is one of the most desired languages ​​abroad.Russia, that has developed politics, economics and science, cooperates with various foreign countries. Thus, working areas of those who speak Russian are wider and their competitiveness is higher than the competitiveness of those who do not have knowledge of Russian.

Russian culture take a very important place in world culture. Probably there is no anybody, who is not familiar with masterpieces of distinguished Russian writers such as Dostoevski, Pushkin, Lermontov, Tolstoy. Their works are very famous and have been translated into many languages.

When you have learned Russian, you will have a chance to learn more easily its cognate languages ​​such as Belarusian, Polish, Ukrainian, Bulgarian and Czech, which are very similar in terms of grammar, vocabulary and alphabet.

If you have decided to learn Russian, we suggest you do this on language courses in Belarus. Belarusian universities offer foreign students a variety of courses of Russian language and summer schools. So, why Belarus?

Belarus is a country that preserves Russian traditions, shares its common history, attaches importance to its cultural values. Since almost all young people in Belarus is educated, their general culture is highly developed. Thanks to it, while learning languages in Belarus, you will enrich your Russian by practicing your language skills with people outside.

There is no any requirements for registering for language courses offered by universities in Belarus. Everyone who wants to learn the language can attend the courses. Since the courses do not have a fixed start date, you can apply for the courses at any time and become a course participant. Courses are usually conducted at universities in small groups, formed according to the level of the Russian language of students. The teaching staff is represented by highly qualified teachers who are very experienced, successful in communicating with foreign students and have advanced teaching skills. The courses can last from 1month to 12months. Students on their own decide how long the courses will last. 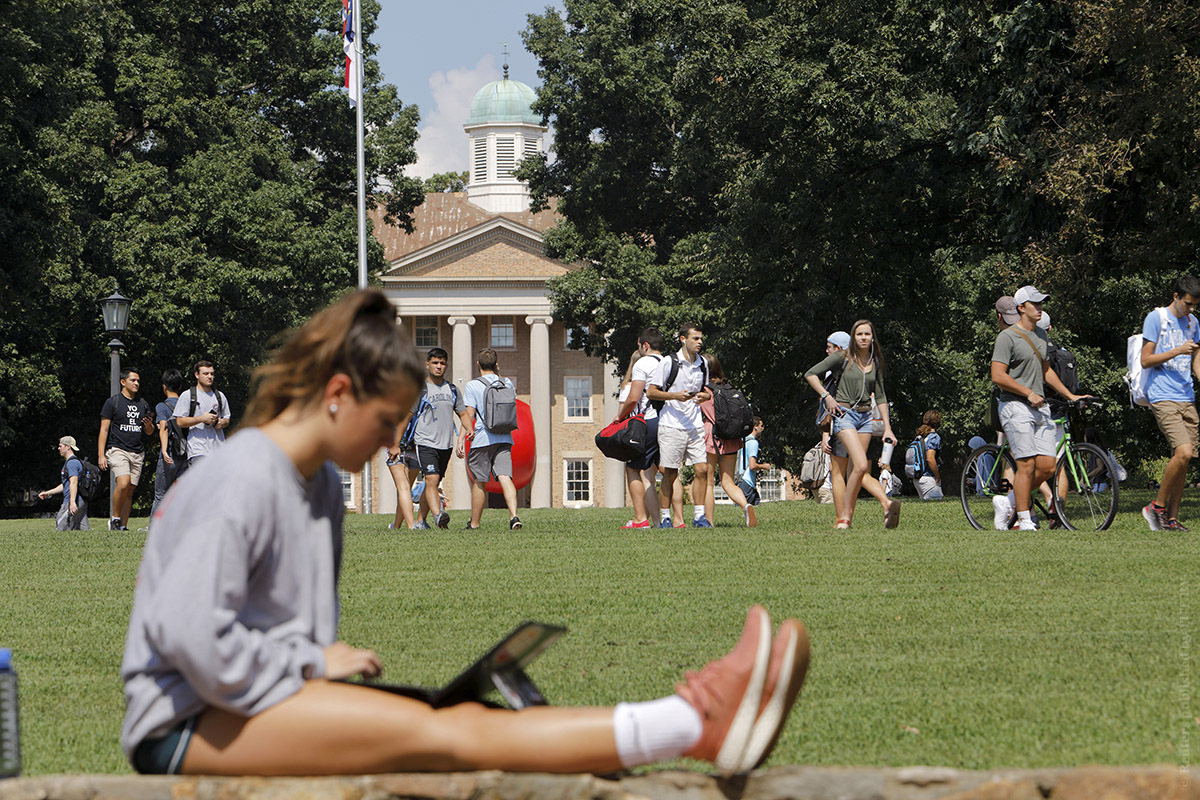